The blog discusses the difference between young and old generations.

A generation gap is the difference of philosophies, thoughts, beliefs, values, opinions and other social and cultural norms that exist and expressed between two different generations. Generation gap often refers to differences between generations that cause conflict and complicate communication between young people and their parents or grandparents.

There have always been obvious differences between the generations but the major differences were not much in evidence and apparent until the twentieth century. Because before the twentieth century, societies were not very mobile and young generations typically lived with their family or near their extended families and often used to work in their family businesses and family farms. Due to the technological progression such as the invention of television and movies, the young generation was exposed to different cultures alien to their own cultures and families, which led to the major rift between the two generations. 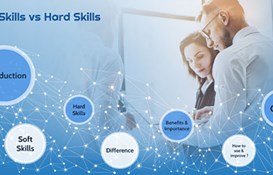 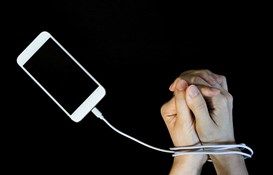 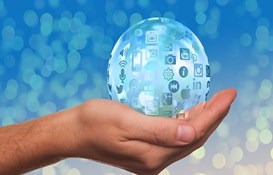 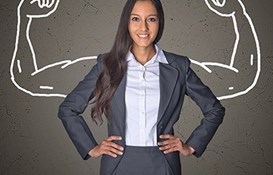 Fields of my interest are administrative studies, public policy area, history and social issues of society